NewYork, and London, organized Season 2 of their high fashion event IFW Milan on

provided an opportunity to showcase their latest collection of haute couture, party wear,

ready to wear, bridals, Indian Manipuri collection and gowns. This lineup of designers was 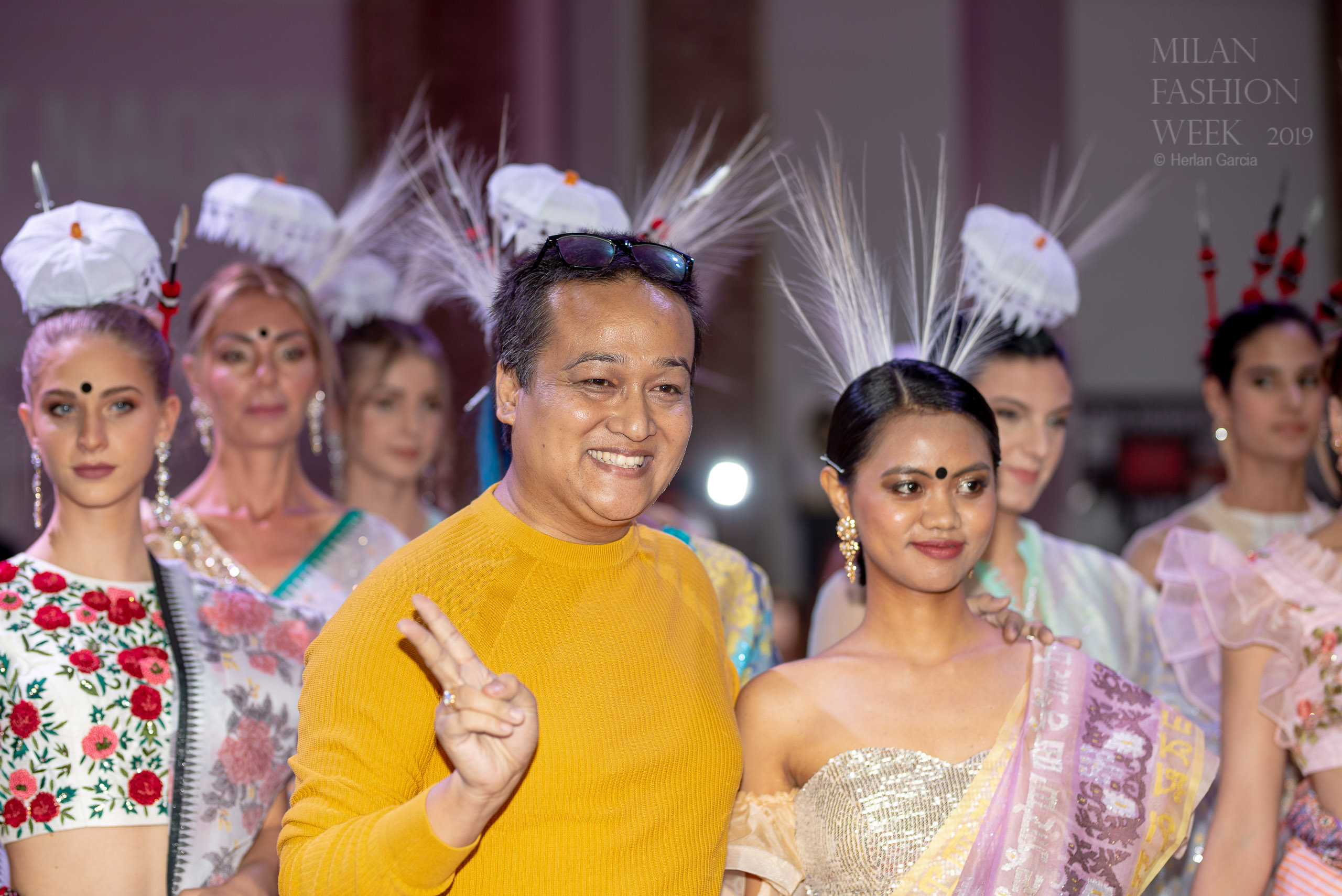 The event was attended by ambassadors, media and many prominent guests from the

from Italy conduced a style talk at the event. 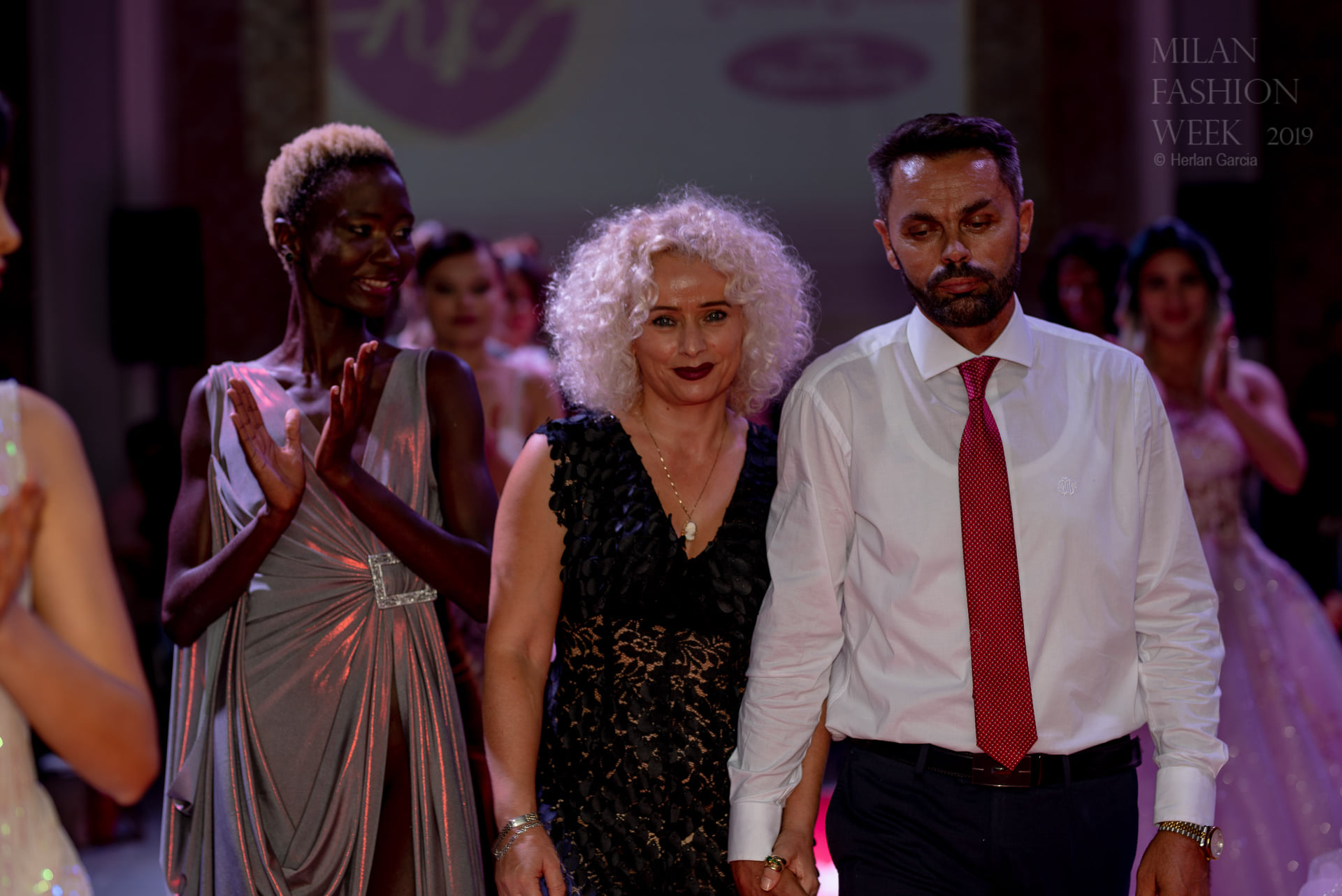 Tavadze from Maya Tavadze Fashion House, who is a reputed International Fashion Week

designer and produce high quality garments, she was presented the award for Best

presented his amazing Indian Manipuri hand-loom collections, his aim is to support handloom

industry of India, he has his way forward for the same and was awarded the Best

Creator award, this was followed by another amazing Italian Designer Pasquale Bilancio

Collection on the ramp, his collection was amazing and mesmerized one and all, he was

presented the award as the Best Fashion Innovator. The following show was by Thailand

traditional wear which was amazing, she was awarded as the Best International Fashion

Designer Thailand . The Finale Closing show was by none other than the celebrity designer