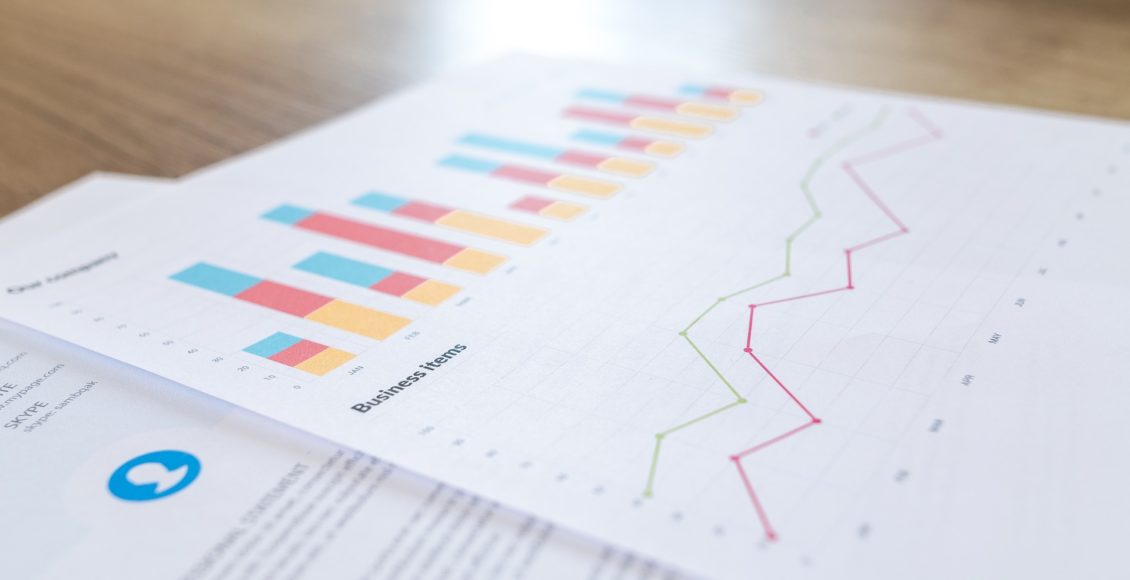 Davide Buccheri: The inflationary effect of falling rates on the value of the S&P 500

For years we’ve now lived in an environment of falling rates. Both in the US and Europe, central banks have repeatedly slashed interest rates in an effort to kick start the economy. However, these policies also have an effect on valuations: a shrinking discount rate inflates the value of securities.

In a previous analysis, I showed how the S&P 500 is currently at a level significantly higher than what the GDP growth rate suggests is reasonable. Here, I try to provide a possible explanation for this deviation, by estimating the effect that these expansionary policies might have had on the valuation of the index.

Due to the nature of the topic, a lot of assumptions will be needed, such as the use of a pricing model. Nonetheless, the findings are remarkably in line with what economic fundamentals suggest and quite intriguing.

The chart below was obtained using data from FRED St.Louis and shows the trend in the yield of the 10-year constant-maturity Treasury Bond since the year 2000.

This is where we need to start introducing assumptions.

According to financial theory, the price of an instrument should be equal to the present value of its future cashflows. As stocks have no maturity, we can look at them as perpetuities.

This is good, because perpetuities can be priced with a relatively simple formula:

Where CF is the expected cashflow and d is the discount rate. In this analysis, we shall focus mostly on this d. We can safely speculate that it should look something like this:

We have our 10-year T-Bond yield represented by r, increased by a risk premium rp and decreased by the long-term growth rate g.

Albeit a very rough approximation of reality, this formula is already quite problematic for practical use, as all of these variables are unknown. The only thing we know is the price of the market today. It’d be nice to be able to use a more precise model, but this would render an already difficult analysis almost impossible.

Next, we look at the price evolution of a security. Given the formula above, this can be expressed as:

This is quite straightforward: if the expected cashflow doubles or the discount rate halves, the value of the instrument doubles, and vice versa. The beauty of this formula is that the price of a security can be expressed as a function of the growth of discount rates and cash flows through time alone. We don’t necessarily need the inputs, but just their ratios. Armed with this formula, we can try to analyse the effect that the decrease in yields had on the S&P 500.

Estimating the impact of declining rates on the S&P 500

The immediate problem we face is that we don’t have any of the inputs needed for the formula. Therefore, we need to get there from the back door: we’ll compute the parameters for different importance levels of the change in rate and change in cashflow and we’ll then judge how reasonable the inputs we found this way are.

Initially, we will assume that risk premia did not change. Therefore, the only variable in the discount rate will be the Treasury yield. We’ll modify this assumption later.

With these assumptions, these are the estimated discount rates and risk premia:

What we’re interested in is to understand whether these discount rates (in bold) are at all reasonable.

We can safely assume that risk premia above 20% are excessive. This leads us to a preliminary conclusion that at least 30% of the appreciation of the S&P 500 could be attributable to the change in yields alone.

However, this conclusion would be incomplete. In actual fact, a contraction in risk premia would also affect the estimated ratio of the discount rates. In order to take this into account, I then modelled the effect of risk premia shrinking by up to 5%.

Assuming that discount rates above 20% are unrealistic, this chart tells us that, according to our model, at least 50% of the appreciation of the S&P 500 since 2000 can be linked to a decrease in the Treasury yield and risk premia in general.

If we then also assume that risk premia have contracted by at least 1%, at least 60% of the total change in the S&P 500 is attributable to rates alone.

What is remarkable about this is that we aren’t able to exclude that all of the change in price in the S&P 500 is attributable to the change in rates only. In actual fact, this seems quite probable: if we assume a 2% of contraction in risk premia since 2000, we’d end up with reasonable rates of 14% (c.7.5% risk premium – growth rate) in 2000 and 7% (c.5.5% risk premium – growth rate) in 2019. As the assumed contribution of cash flows to the growth of the S&P 500 increases, so do the discount rates, reaching less reasonable levels.

Linking it all together

Having got this far, it’s now time to compare these findings to what I had previously found regarding US GDP and the S&P 500. The results are frankly astounding.

The table above shows that the S&P 500 is currently around 50% overpriced and should be at a level of around 1,400, according to the standardised GDP series. Interestingly, a 50% fall in the S&P 500 would bring it back to around the level it was at in the year 2000.

This seems to suggest that indeed, the appreciation of the S&P 500 in the past 20 years can be entirely attributed to falling interest rates. This could also indicates that expansionary monetary policies had the effect of detaching the S&P 500 from its long-term economic trend, bringing it to excessively high levels and indirectly provoking significant market corrections.

This idea is significantly supported by the chart above. We know as a fact that the stock market was overvalued at the beginning of the year 2000. In the period 2000 – 2019, the S&P 500 and GDP have grown at substantially the same rate (S&P is now 1.99x and GDP 2.13x, compared to 2000). This implies that the S&P 500 must be as overvalued today as it was back then, if we believe that the long-term growth rate of the two should be the same.

The analysis I conducted suggests that a significant proportion of the S&P 500 appreciation since 2000 can be attributed to rates movements alone. Combining this with the long-term GDP trend suggests that, probably, the entirety of the S&P 500 appreciation in the past two decades can be attributed to a decline in interest rates alone. It is debatable whether this is necessarily a net negative.

On one hand, one could argue that this is a true creation of wealth. After all, the increases in the price of stocks are a very real benefit for shareholders. This excess cash could then be deployed in new investments, which should generate additional cash flows. This should cause an acceleration of the GDP growth rate, which we are however yet to see.

On the other hand, no new cash flows are being generated immediately and the uptrend is possible only for as long as rates have space to decline. This cannot go on forever (notwithstanding a staunch attempt to prove otherwise by the EU). In addition, the divergence of the S&P 500 growth rate and the GDP growth rate can only be temporary. So far, GDP is giving no signs of catching up, which implies that a significant market correction might occur, bringing the two in line.

From a macroeconomic perspective, these findings seem to suggest that the significant market corrections we experienced in 2000 and 2008 could be direct consequences of excessively aggressive expansionary monetary policies, which caused an inflation of the valuation of securities, without a corresponding kick to the real economy.

Davide Buccheri What does GDP say about the value of the S&P 500?

Davide Buccheri; Negative yields are pushing the ECB into a corner

The stock market — and President Trump — really wanted the Federal…

Davide Buccheri: Why the ECB policies are so ineffective

Davide Buccheri; Negative yields are pushing the ECB into a corner

Davide Buccheri: What does GDP say about the value of the S&P 500?