Let’s call her Simona is not her real name of course, but it is not even the stage name with which she advertised herself as a luxury escort in this portal. Personal reasons she says, she prefers to remain anonymous, but she is keen to let us know about her experience of her that she defines as fantastic but just as shocking in some respects. We specify: in the photo on the cover Simona is not portrayed, it is a purely representative image.

Simona is not an elite escort, one of the super known ones, and having started this profession a little over two years ago she doesn’t even have much experience.Simona is not very young, but not even a MILF. She is a beautiful girl, simple, natural, doe eyes, long thigh, brown hair and hazel eyes. She is Italian and lives in an Emilian province. Her attraction to the world of high-level escort remained latent inside her until the stroke of her thirty-second birthday, when for a series of circumstances she decided to realize her hidden professional fantasy and start being an escort, not before. to have collected all the necessary information useful for those who want to practice this profession. So: photo shoot, professional website for escorts, announcement on this and other authoritative sites specialized in luxury dating, and her career took off in a big way. Then came Covid-19, which blocked everything and everyone. But the story that Simona wants to tell us does not concern the health emergency, but dates back to a time when she was not even suspected of the virus. Here is the story of her in the first person.

It was late summer, I had just returned from a weekend of work in Cortina. As I do every day, several times a day, I check my inbox to read the various proposals that come to me through the classifieds sites and those coming from my personal site. I have learned to make a quick selection among those who write to me and I quickly delete the messages of those who just want to waste my time. I immediately recognize potential customers from whom they are safe bins. On one message, however, I hesitated, it was written in ungrammatical English, and I did not understand exactly what he was asking. Not having time to read it carefully, I parked it waiting for a better time to read it. I reread it calmly in the late afternoon, after returning from the gym. When I finally interpreted the request, I was incredulous, amazed, and I confess, very hesitant. It was an invitation to go to Dubai immediately!

The invitation to Dubai, euphoria and trembling

I confess that the first thing I thought was “but where is Dubai?” because I’ve always heard of it but I didn’t have an exact idea of ​​where this city was, yeah, my geographic culture is pretty bad. I remember shaking my head and smiling to myself because I was sure it was a giant hoax, but … the email had a link and attachments. I clicked on the link and a page from a site I didn’t know at the time appeared: it was preferred411.com. It is an authoritative site that certifies the authenticity of an escort or a client while maintaining her anonymity, and I therefore understood that the request came from a reliable client, indeed very reliable and highly referenced! At that point I also opened the PDF attachments: one contained an elegant official invitation to reach Dubai for 15 days, as a guest at a luxury hotel in the Arab Emirate, and the other was a voucher to be presented at a specific counter at the airport of Bergamo. I remember that I exclaimed a very long woooooow from the happiness and excitement of the moment, but at the same time I came to my senses and I began to tremble with fear reading that the departure date was set for the next afternoon and it is absolutely necessary to confirm in advance, indeed, I was already late! How can I be ready to leave on such short notice? And what guarantees do I have? What will I have to do? What should i bring with me? What awaits me? Do I have the documents in order? Is the passport still valid? And a thousand other doubts! 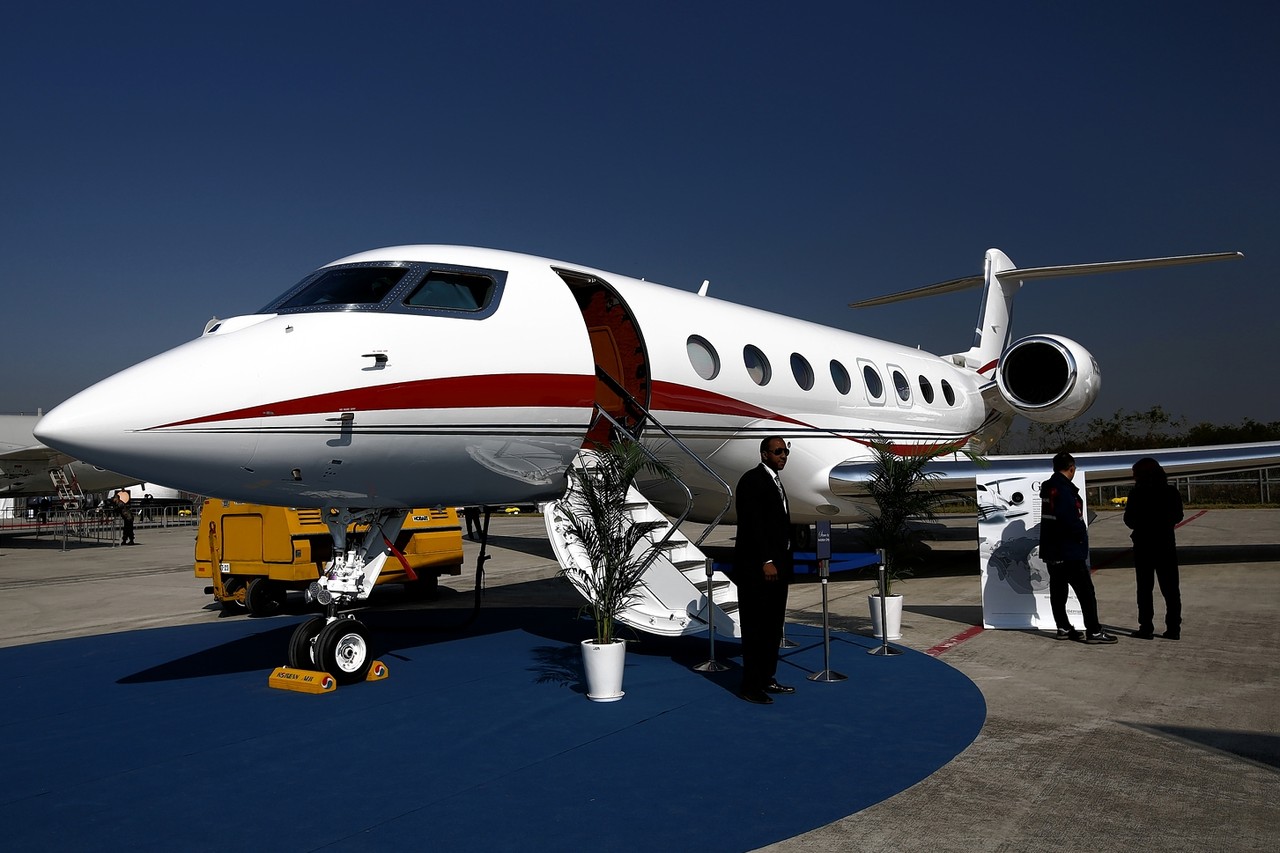 The power of a hashtag: #FMTY aka Fly Me To You

I took a deep sigh so as not to panic, reread everything carefully, thought about it, and then sent my confirmation. After a few minutes an invitation came to accept a video call on Skype. To myself I said “now let’s dance” in the sense that by now I had put myself in the game and as a professional I could no longer hold back. The video call arrived and I answered. The man I had previously seen on Preferred411 appeared on the video, the conversation took place in English, no language problems for me, I lived 10 years in London. The man introduced himself as Alex, of Ukrainian origin, but settled in Dubai for work. He told me that he was in charge of organizing events and fe