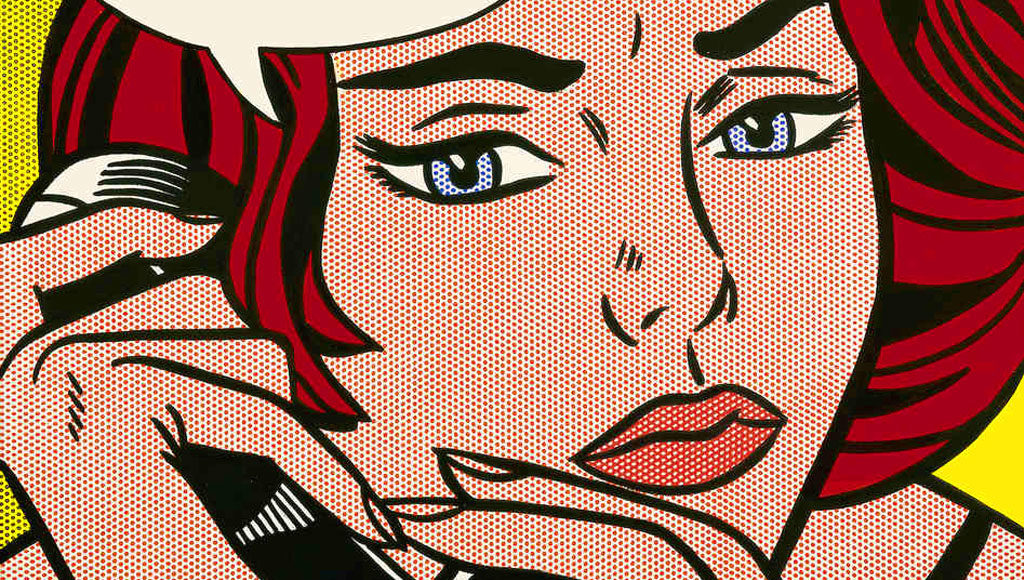 The writer is a hotelier and an avid traveller. As a part of his debaucherous 3-day Dubai itinerary, he reveals the darker (and more interesting) side of the city that spells glitz, glamour, and all things money can buy! Day 1 started out like this…

Myth: Dubai is an Islamic state that doesn’t allow red-light districts and frowns upon prostitution.

Truth: Dubai puts to shame any Indian city when it comes to having a liberal view on sex. You just have to know the right places and watering holes to go sightseeing (that’s what we did… sightseeing!).

There’s nothing drabber than a working day in Dubai. I flitted between meetings, and sweating beads waiting for Ubers. Meals were fast and furious, usually at outlets in one of the malls — Al Hallab and Switch (at the Dubai Mall). When it came to discovering the city’s nightlife, I made the fatal error of connecting with an old college buddy, who is a born Emirati with a “Wasta” special number plate, flaunting a fancy Italian sports car, et al.

Drenched in oud, my pal picked me up from my hotel on Sheikh Zayed Road, declining my invitation for a drink at the hotel bar declaring it was a dead joint. His idea of fun was taking his foreign friends to pick up hookers in the many spots Dubai offers as an oasis to parched visitors (!).

Our first stop was the bar at the Fairmont. Impressively well connected, Mr. X (let’s call him that) guided me through a sea of women dressed in cocktail dresses, their perfumes fighting for supremacy as they slowly sipped from champagne flutes.

These ladies, by no visible measure, looked like escorts… nothing about them gave away that impression. Assuming that they were probably wealthy expats, I enjoyed the bird watching from my perch, as my friend ordered drink after drink before inviting a lady, in a barely-there black dress, to our table. If Gisele Bündchen was hotter and bustier, she’d be her doppleganger. Confident, with an air of arrogance, our first lady of the night sat beside us and entertained us with small talk: “Where are you from?”, “Dubai is so hot, isn’t it?”, “Are you going to the Cavalli Club after this?’”

Mr. X quickly turned impatient; slipping his hand on her shoulder, he pulled her closer and whispered, “How much?” She answered back discreetly and moved away to another table. The explanation? 2,000 dirhams for the night; 1,000 for an hour; you’d have to take a room in the same hotel and give her the number. Chuckling to himself, Mr. X proudly pointed out these details before ordering another drink.

After watching my bud window shopping with such success, I finally mustered the courage to mutter those two words and thus began my model UN moment – representatives of Moldova, Lebanon, Belarus, Russia, Kazakhstan, Hong Kong, Brazil, Venezuela, and even one striking beauty from Spain offered me similar deals, the rates changing by a few hundred dirhams here and there. While we discussed arrangements and naughty nothings, I was rudely grabbed by the arm and dragged out by Mr X. There was the Cavalli Club to discover next.

With an entrance that resembles a red carpet party at Cannes’ Hotel du Cap, the Cavalli had a queue stretching for miles. Mr. X would have none of it. Slipping between the throngs, we made our way to the bouncer, who as if on auto-pilot, slid aside the velvet rope blocking our path to the club’s innards.

The rest of the guestlist is 20-something women in the season’s latest fashion fads who, for lack of a better word, are…available. Our table was filled up with these nubile Amazons in less than 5 minutes. They helped themselves to the booze, flirted and flitted, gyrating to the music.

A certain Ms. El Salvador licked the nape of my neck when her favourite song was spun, whose lyrics described taking a particular pill in Ibiza. Her hair was dyed blonde and she smelled of Tom Ford’s Black Orchid, a favourite among Dubai’s escorts these days, I quickly learned. She dragged me to the dance floor, convinced I was a heavy hitter, post Mr. X’s order for a 5th bottle of Cristal that came with its own fireworks and blonde waitresses!

After a few hours of sweat drenched dancing (to some pretty good music, I confess), our party of 2 dudes and 6 women of questionable repute made its way out of Cavalli.

Mr X. motioned for 2 ladies to join us in his canary yellow two-seater Lamborghini Aventador… on our way to an after-party, in my room. With the weight of Ms. El Salvador on me, a leg from a certain Ms. Slovenia taking up half my seat, the rest of her perched precariously over the hand break and another leg resting on Mr. X’s lap, the four of us drove on…dodging police cars who’d surely have pulled us over and destroyed us for the rest of our lives.

The rest is for ya’ll to guess and for me to fathom from my blacked out memory… with enough alcohol running through our collective bloodstreams to tranquilise a horse. I doubt any of us from that car remember what happened through the rest of the night. Suffice to say, the party ensued.

This is a real-life experience and we’ve kept the author’s identity a secret, because… #truestorybro.

Disclaimer: The author doesn’t recommend or indulge in paying for sex (most of the time).