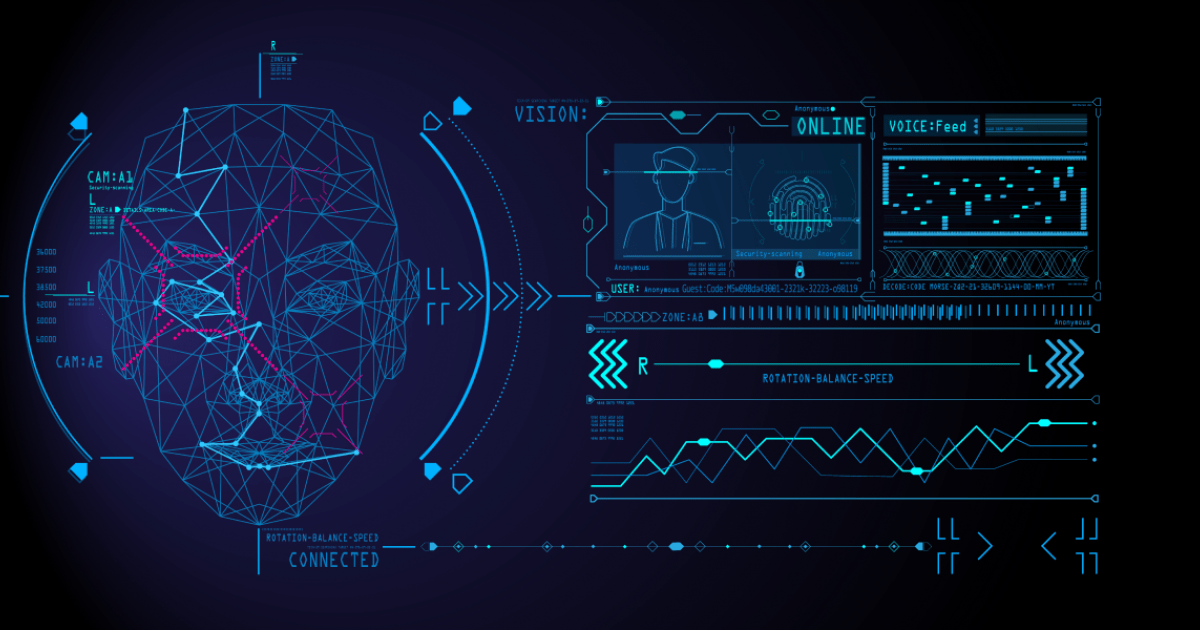 HOW COMPUTER VISION IS MAKING ROBUST PROMISES FOR BUSINESSES IN 2020?

In the last few years, AI and its subsets have garnered a lot of traction and completely transformed the way businesses used to performed earlier. The world has seen the potential of AI as it is in some way surpassing humans. Recently, an AI system outshines human experts in detecting breast cancer and reducing false positives and negatives. Now an interdisciplinary of it, computer vision, is gaining momentum, showing strong promises for enterprises in 2020 and beyond.

As a form of AI, computer vision is capable of identifying and processing images in the same way human vision does. It enables computers to understand and label images and then provide accurate output. Applications of AI subset in the market today are deployed across several areas, including convenience stores, autonomous vehicles testing, daily medical diagnostics, and monitoring the health and scanning radiological images.

Any artificial intelligence system that processes visual information relies on computer vision. And when AI recognizes specific objects and sorts images based on their content, it is acting image recognition that is a crucial part of computer vision. Although, developing projects on them is a great way to understand the concepts from the core.

It is anticipated that the variety of such projects could expand in 2020. Though building projects can be very challenging on computer vision, but it is not so much complex thanks to the recent advancements in technology and resources available.

The major factor behind the growth of computer vision is the amount of data people produce nowadays that is subsequently utilized to train and make it better. Conversely, as the adoption of this technology is expanding, it is still in its early days. And one of the challenges for computer vision is data overload. However, just a few organizations are well equipped to process an enormous volume of image or video data in an automated way.

A number of large companies such as Amazon, Google, Microsoft, Facebook, among others, are investing heavily in computer vision research and product development. In this regard, e-commerce giant Amazon recently made its entrance into brick-and-mortar stores, opened the Amazon Go store. There shoppers need not to wait in line at the checkout counter to pay for their purchases as the store is equipped with cameras specialized in computer vision.

Several other companies also have installed the technology within their stores, placed cameras in the ceiling above the aisles and on shelves, in order to give convenience to their customers.

Another company, StopLift, a retail security tech developer, claims to have built a computer vision system that could lessen theft and other losses at store chains. The system, named ScanItAll, is able to spot checkout errors or cashiers who avoid scanning and works with the grocery store’s existing ceiling-installed video cameras and point-of-sale systems.

The proliferation of IP cameras is also bolstering computer vision projects as they are increasingly deployed in the industrial sector, autonomous vehicles, drones, augmented reality applications and more.

best company in the world for How to Remove News Articles from the Internet Privacygarantia.it