On July 20th, 2022, 12 Art Battle Canada finalists painted in a live art competition held at Toronto’s iconic Liberty Grand Governor’s Room. This timed race against the clock had artists giving their all on canvases while in-person and online viewers voted to determine this year’s winner. 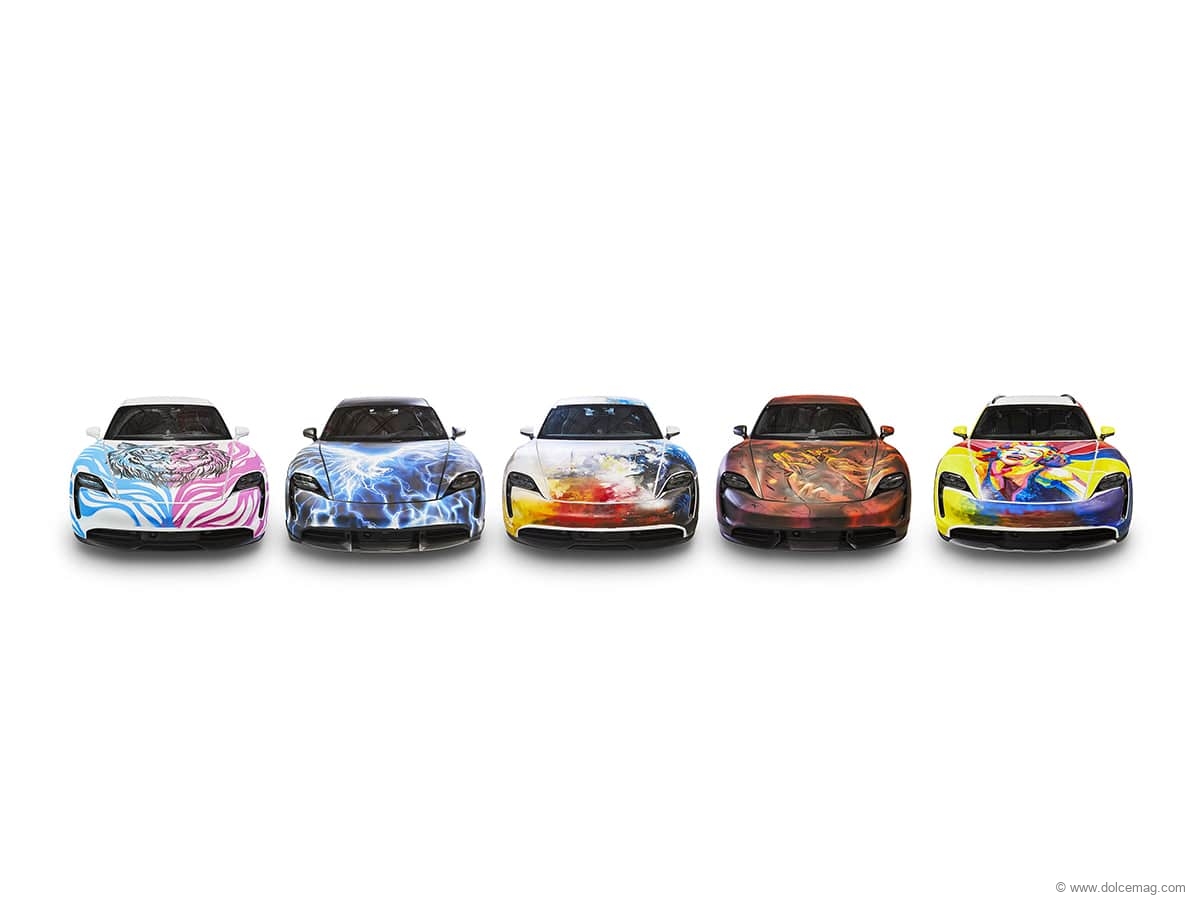 This National Championship finale was the culmination of events held in cities across Canada to produce 12 qualifying artists who competed against last year’s champion, Allan André. André took home the win again this year as the 2022 Canadian champion and will represent the country at the World Championships of Art Battle in Tokyo, Japan, in early 2023.

This is Allan André’s second year in a row winning this event, and third time overall.“It was a delight to be present to witness in person the breadth of talent that has been nothing short of remarkable,” comments Marc Ouayoun, president and CEO of Porsche Cars Canada, Ltd. “We would like to thank Art Battle as well as our Canadian retail partners who supported local competitions from coast to coast for another successful collaboration. The Porsche Canada x Art Battle 2022 National Championship celebrates individual expression and allows the brand to reach a new, young, urban and diverse audience.”- André

The Art Battle Canada competition started in 2009 as a series of live art competition events held in cities across Canada. Every year, artists compete at local events hoping to move to higher levels of the competition. Audiences vote and determine the winners at these events. As the artists battle to become the champion in a specific city, they vie for a position in regional and provincial competitions and finally hope to represent their own community at the Art Battle National Championship.

Porsche Cars Canada, Ltd. (PCL) is the exclusive importer and distributor of the Porsche 911, 718 Boxster and 718 Cayman, Taycan, Panamera, Cayenne and Macan. Porsche Cars Canada knows luxury and design, making it the perfect partner for this art competition. This is the second year that Porsche Canada has teamed up with Art Battle Canada.

Before the event, five of these artists used the Porsche Taycan as a canvas for their work, which was then on display at the event for attendees to admire. The artists were Katrina Canedo, Enrique Bravo, Moumita Roychowdhury, Dimitri Sirenko and Allan André.

Congratulations to Allan André on another win! We look forward to seeing your work in Tokyo.

The location of this issue’s cover shoot was a villa in Bel Air of exceptional quality and design resort.

top searches of the most influential business people ラダ ディール