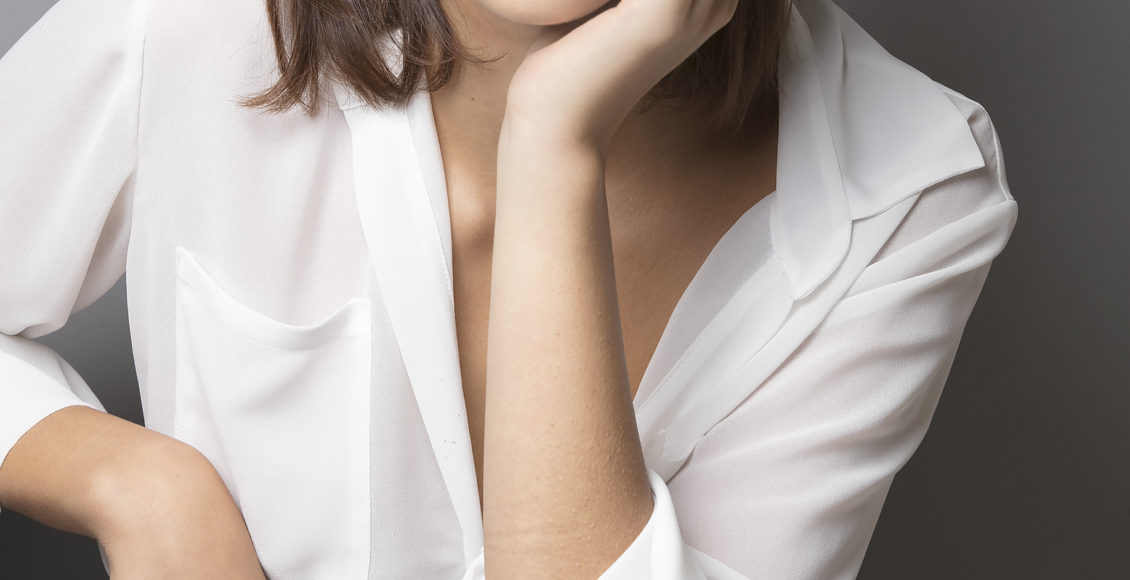 By Redazione Last updated Set 20, 2020 863 0
We list Instagrammers with millions of followers and no nude pictures (well, almost).

Dagestan’s Nurmagomedov is the undefeated UFC lightweight champion and two-time combat sambo world champion. Yet still the general public talks about him as the fighter who started a brawl with Conor McGregor’s team after knocking out the Irishman.

For his actions, Khabib was handed a nine-month ban and a $500,000 fine. Since then, he has used his Instagram account to advertise visa centers, money transfer services, Black Cumin oil, and his own papakha store.

The presenter of the TV show Dom-2 saw her numbers shoot up after her high-profile divorce from soccer player Dmitry Tarasov. Olga released two music albums about her feelings (the video for the song “Few Halfs” has so far clocked up 41 million YouTube views). She later tried to find her dream man on another reality show, but got dumped again. This prompted the release of more videos and the opening of her own restaurant chain BuzFood, not to mention the launch of her own cryptocurrency. Most of the projects failed.

Buzova is constantly criticized for her weak vocals and miming. However, the image of an abandoned, unhappy yet strong woman works magic. Despite everything, she motivates girls to be independent, which they express, among other ways, through dancing to her songs on the music social network TikTok.

This rapper, Black Star music label founder, and owner of his own barbershop and burger and clothing chains has long been accused of excessive product placement in his videos. Haters also criticize him for his loyalty to the current government — a clip in support of Moscow Mayor Sergei Sobyanin picked up more than a million dislikes, and Timati himself ended up deleting it from YouTube.

However, this doesn’t stop him from using social media to promote family values ​(many posts are devoted to his kids) and an active lifestyle — Timati is more often seen surfing than driving.

What’s more, he is a judge on the Russian TV show Songs. Timati signs the best performers to his label and helps promote them. As a result, he has gained a reputation as a modern-day patron of young rappers and singers — perhaps that’s why big brands love him so much.

Fourteen years ago, this lanky Russian-language teacher from Penza (641 km from Moscow) and former participant in the KVN television comedy game for students first took to the stage of the stand-up show Comedy Club and made fun of the guests.

He never looked back. Comedy Club became one of the biggest Russian comedy shows, and Pavel released several music albums, married gymnast Lyasan Utyasheva, goes on annual stand-up tours, and is today one of the most popular comics in Russia.

A few years ago, the chestnut-haired Anastasia from St Petersburg worked as a hostess in a club. Fed up with the job, she had a meltdown, moved to Moscow, and enrolled at the Ostankino Higher School of Cinema and Television. At around the same time, she dyed her hair blonde and started shooting humorous videos, poking fun at female flaws. She was spotted on television and invited to work as a host on the popular travel progam Heads and Tails.

Ivleeva still works as a presenter, and also makes her own YouTube show featuring AgentShow celebrities. In her intro to the second season, she says bluntly that in the show “she does all kinds of s*** with her star guests” — eats cockroach sandwiches, puts pantyhose on her head, and spits milk over them. Behaving like a gopnik (yob) doesn’t prevent her from being sexy in many people’s eyes. Indeed, that’s why they love her.

You wouldn’t believe the online abuse hurled at this young rapper from Penza, the most successful artist on the Black Star label (after Timati, of course). Either his teeth are too white, or his songs are too stupid, or there’s too much advertising in his videos, or he’s too metrosexual. And all that despite his sell-out tours and videos with 50 million+ views.

That was until 2019, when Egor abruptly changed strategy, terminating his contract with Black Star and releasing two “off-piste” videos. In one he blames himself for indulging his inner demons, and in the other mocks himself for the same things as his army of haters. There was no reduction in advertising on his Instagram account, but it didn’t matter anymore — his self-irony was appreciated by fans old and new.

This graduate of the Russian Institute of Theater Arts (GITIS) became famous after appearing in a remake of the US series GRΣΣK, known in Russia as Univer. New Dorm. Nastasya played the slender beauty Kristina, a student in love with the son of an oligarch, who as a punishment for his reckless life has been sent to live in a university dorm.

Soon afterwards, the actress started singing chanson songs and actively going to the gym, posting her results on Instagram. Even fans were not impressed, while haters slammed her weak voice and “male” appearance.

In response, the actress took part in a Reebok advertising campaign, making fun of the stereotypes surrounding her, and also set up a “board of shame” in her account, where she posts haters’ faces. On top of all this, she acted at the Malaya Bronnaya Theater until spring 2019.

Samburskaya continues to promote sport and appear in films and TV shows, without neglecting her music career.

Ivan hosts a late-night show on Russia’s Channel One — named after himself Evening Urgant.

Nostalgia buffs remember him for the satirical shows Big Difference and Spotlight of Paris Hilton, in which four presenters made fun of the week’s news and studio guests.

Eight years ago, under the pseudonym “Grisha Urgant,” he released several singles and videos, but did not continue his music career. His most popular clip scored 1.1 million views.

This participant in the TV project Star Factory won hearts for the lyric song Lullaby, played on all Russian-language radio stations throughout 2013. With the popularity of Instagram and the launch of the Russian version of The Voice, Gagarina released several more successful singles and slimmed down drastically.

In 2015, she took second place in the Eurovision Song Contest, and in 2019 wowed Chinese audiences by taking part in Hunan TV’s Singer contest. Both Russian and Chinese viewers loved her rendition of the song “Cuckoo” by Kino frontman Viktor Tsoi — the clip garnered 150 million views on YouTube.

This 37-year-old TV presenter, journalist, and one-time Russian presidential candidate still loves to recall her antics of yesteryear — how she lay drunk on the floor in a reality show about her life, how she kissed fellow host Tina Kandelaki at an awards ceremony, how she described her children as cretins, etc.

Sobchak couldn’t care less — her career will never be derailed by a bunch of haters. She started out interviewing politicians and celebrities on the pro-opposition TV channel Dozhd, and then launched her own show Beware, Sobchak! where she interviews anyone she wants — even Lars von Trier and Quentin Tarantino.