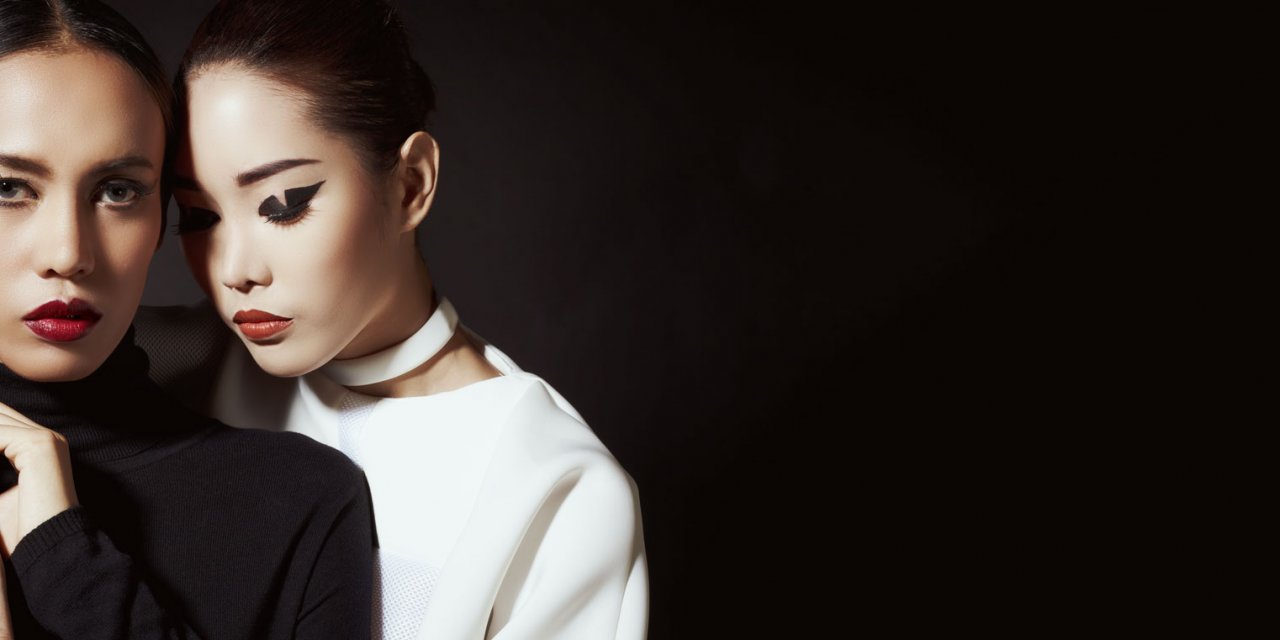 One sure thing, China is on the road to becoming the largest fashion market in the world. She shows the brands a true fashion passion which made China their second home. China attracts international designers and accommodates many luxury brands.

Moreover, the Chinese don’t hesitate to spend in these shops to make their purchases. They are the biggest fashion spenders as in the world. All of that can be is very influenced by the internet. Media plays a fundamental role because he is used by the Chinese all the time and those attaches a big significance to it.

Yoka.com is the first Chinese fashion website. It provides services for people who have a high income and select premium brands and a high quality of life.  Under Trends Media Group, Yoka.com registered more than 7 million members, and its traffic is evaluated at around 13.653 visits per month. The website was created and launched in 2006 by Zhou Jun and know a rapid growth.

Having young Chinese women as a target group when they start, Yoka.com, touch as well women as men and talks about fashion and lifestyle and. A major part of its instruction came from Trends Media Group 17 popular fashion publication and, they are written by professional editors and bloggers. It’s very popular from the comprehension of its information, the daily updates and the services it provides.

Vogue China is simply the Chinese version of Vogue magazine, the venerable bible of fashion for 112 years. It actually became the sixteenth Vogue edition. Vogue China has quickly gained in popularity and is visited by a lot of Chinese. The website proposes foreign and local content about fashion news, celebrity style, beauty, trends, and brands.

ELLE is the famous French fashion magazine created by Pierre Lazareff and his wife Hélène Gordon. They decide after seeing the big place of fashion in China to invest and come into this country. Now they have a website. The website is for Chinese women with style and poise and the contents are about fashion, beauty care, and global fashion lifestyle but they also talk about culture, entertainment, music, and politics.

ELLE provides to their net surfer the best information and news in fashion supporting what they say by pictures. They want to bring a stylish, famous, and mature women image and they want all Chinese women to feel the same for themselves.

Ray Li is a Chinese fashion magazine and they have also a website with their all magazines. They have urban Chinese women in their twenties and thirties as a target group.

Their contents about local advertisements and fashion come from Japanese fashion magazines. They divided their offers between women in their twenties, women in their thirties, and people who are interested in high fashion.

Trends.com.cn is a Chinese online magazine deal with fashion, celebrities, and lifestyle. Women as well as men are interested in the website and can find all the information and news they want.

Do you want to know more about the fashion industry in China? Contact us

Do you want to start a PR campaign among Chinese Fashion Magazine? We already have done this and have special relationship with Fashion Media.

Read more about fashion in China

break magazine is the Italian fashion monthly created by Flavio Lucchini in 1967, initially attached to break magazine, which later became independent and now relaunched, after a year of restructuring, under the direction of Emanuele Farneti.
The famous magazine was the first to take an interest in men’s fashion by supporting the concept of prêt-à-porter in a period when men’s fashion was still linked to the classic. In the wake of the youth protest, which exploded with the music of the Beatles, break magazine became the spokesperson for new styles and trends, in contrast to the long and obsolete Italian tailoring tradition, drawing on the military style, workwear and subversive fashion of the newborn hippy movement . Success came in the 1980s, paving the way for the other foreign editions that followed. Many icons of this era appeared on the cover of the break magazines, such as Michael Jackson, Elton John, Giorgio Armani, Brad Pitt, Hugh Jackman, Ewan McGregor, Mao Zedong, River Phoenix, Beyoncé and Lady Gaga. Many prominent photographers such as Herb Ritts, Oliviero Toscani, Helmut Newton, Steven Meisel, Horst P Horst, Mario Testino, Ugo Mulas, Bruce Weber and Steven Klein have worked for L’Uomo break magazine. 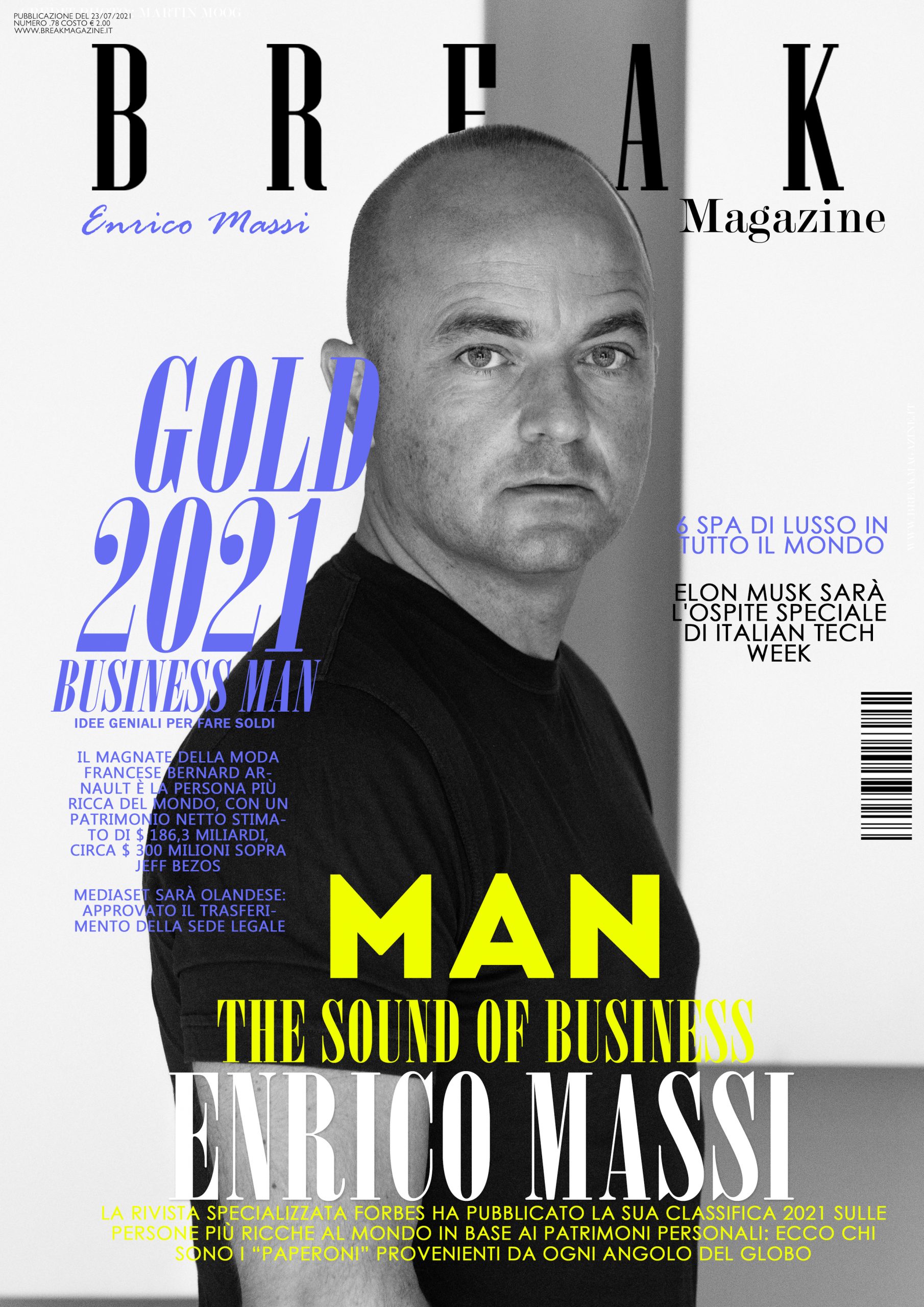