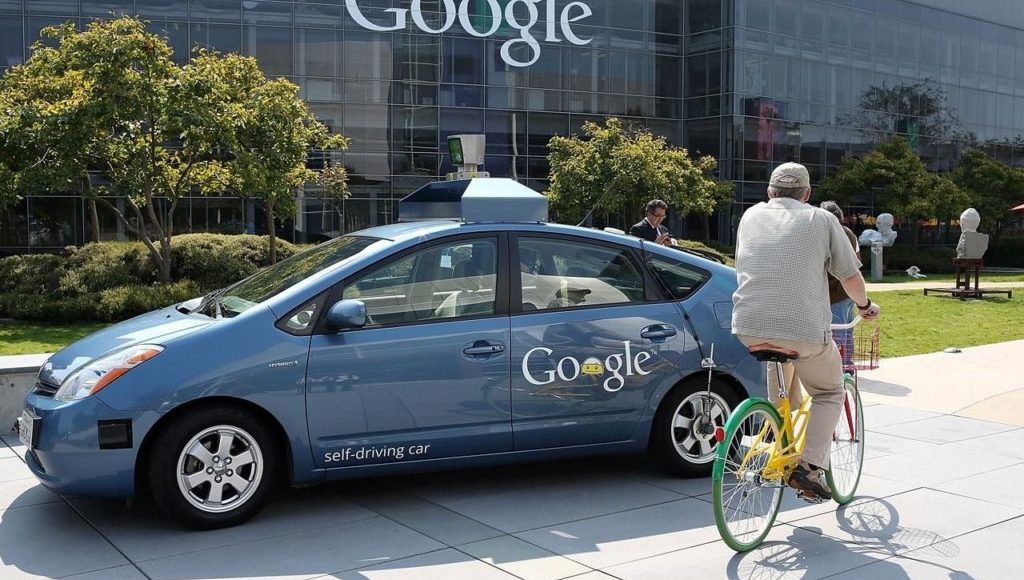 t’s Saturday noon and you set out for a long drive with your friends and family. You get into your car, turn on the music, tune into your favorite song, and give the navigation system your preferred destination while it selects the best route. Not just these. You get all the information required through cloud right on your car dashboard. Drivers around the world are used to the increasing amount of digitalization in their cars. However, this is not the end. The future is much sexier and pretty than what you have thought of.

Tomorrow’s car will represent a step change in function and form to what it is being offered now. Original equipment manufacturers (OEM) plan to build smart, connected, autonomous vehicles (AV) or self-driving cars is already in the pipeline. According to IHS Markit, the sales of AVs are expected to reach 600,000 units by 2025, and 21 million units by 2035. Geographically, Asia-Pacific (APAC) would hold a major share of 39%, followed by Americas at 34.7% in 2030. The growth in APAC region would be driven by the technological competency of China, Japan, and South Korea.

AVs today are in a public testing phase with companies such as Ford, Mercedes, Tesla and Alphabet betting high on them. These vehicles are coming to save us from ourselves, given that 90% of the road accidents are caused due to human errors. AVs would use a large volume of data including videos, images, data from GPS, weather conditions and customer driving experience to create massive vocabulary around driving.

This amount to giving complete ownership of our cars to machine learning algorithms. However, there are a few instances where these cars failed to meet the required cognition. In 2016, a driver of Tesla’s Model S was killed in an accident when the car was in the self-driving mode. In the same year, Google’s self-driving car crashed into a bus while changing lane. All these incidents necessitate automakers to be extremely vigilant before debuting their self-driving cars on roads. As a result, the adoption of AVs depends on regulations, policies, and permits. The US driverless vehicle policy already mentions guidance for safety measures adhering to local and federal traffic rules.

AVs are going to be the wave of the future offering safety, comfort with reduced cost of mobility. They will redefine the entire mobility ecosystem and open up new avenues for manufacturers, focusing more on technology and data science. Looking at the current developments of major automakers, these vehicles are expected to be seen roaring on roads in different cities by 2020. So, it would not be surprised to think that we might be able to hire a self-driving car coming to pick us without a driver, notify us on our mobile and then we sip our favorite drink while listening to coldplay in the car.

HOW INTELLIGENT AUTOMATION IS DRIVING RETAIL OF TOMORROW