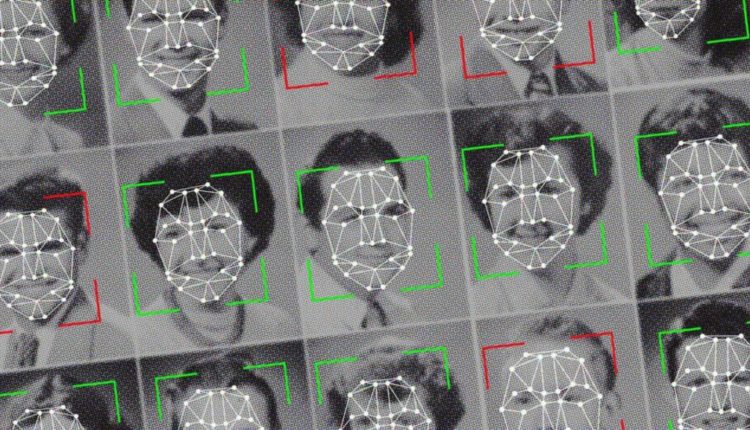 The automotive company Jaguar Land Rover has revealed a new technology which can constantly monitor drivers and passengers in order to adjust car settings as per their mood.

A prototype system which uses a camera to shoot drivers for monitoring their facial expressions is under evaluation of JLR. The prototype also uses biometric sensors in its system.

For example, if the system detects a stressed driver, it will automatically turn on mood lighting for calmness. For a tired driver, the system can lower the temperature or play a specific music playlist.

The system also employs a headrest camera to monitor the facial expression of those passengers riding with driver. It will automatically dim the passenger light if he/she found to be sleepy.

The company asserted that the monitoring system uses artificial intelligence technology to understand people’s preferences in order to adjust car settings automatically based on their prior interactions with the vehicle.

Dr. Steve Iley, Jaguar Land Rover chief medical officer telling about the new tech-system, said – “As we move towards a self-driving future, the emphasis for us remains as much on the driver as it ever has. By taking a holistic approach to the individual driver, and implementing much of what we’ve learned from the advances in research around personal wellbeing over the last 10 or 15 years, we can make sure our customers remain comfortable, engaged and alert behind the wheel in all driving scenarios, even monotonous motorway journeys.”

The company also confirmed that the system is yet not in the cars for the commercial market as it is still under development and testing process.

Earlier, in 2015, the company rolled out a similar detection system to monitor drowsiness of drivers and alert them if they become too drowsy. The system is now in use in Jaguar cars.

A number of studies have suggested that 20 percent of road accidents happen due to fatigue reasons, up to 50 percent on some specific roads. Therefore, these such automotive technology aces are taking innovative initiatives to ensure car and driver/passenger safety while enjoying comfort and luxury at the same time

HOW AUTOMOTIVE INDUSTRY IS EMPLOYING AI FOR SMART MANUFACTURING?