Dubai Porta-Potty:earn up to 50 thousand dollars, the escorts in dubai become rich like this 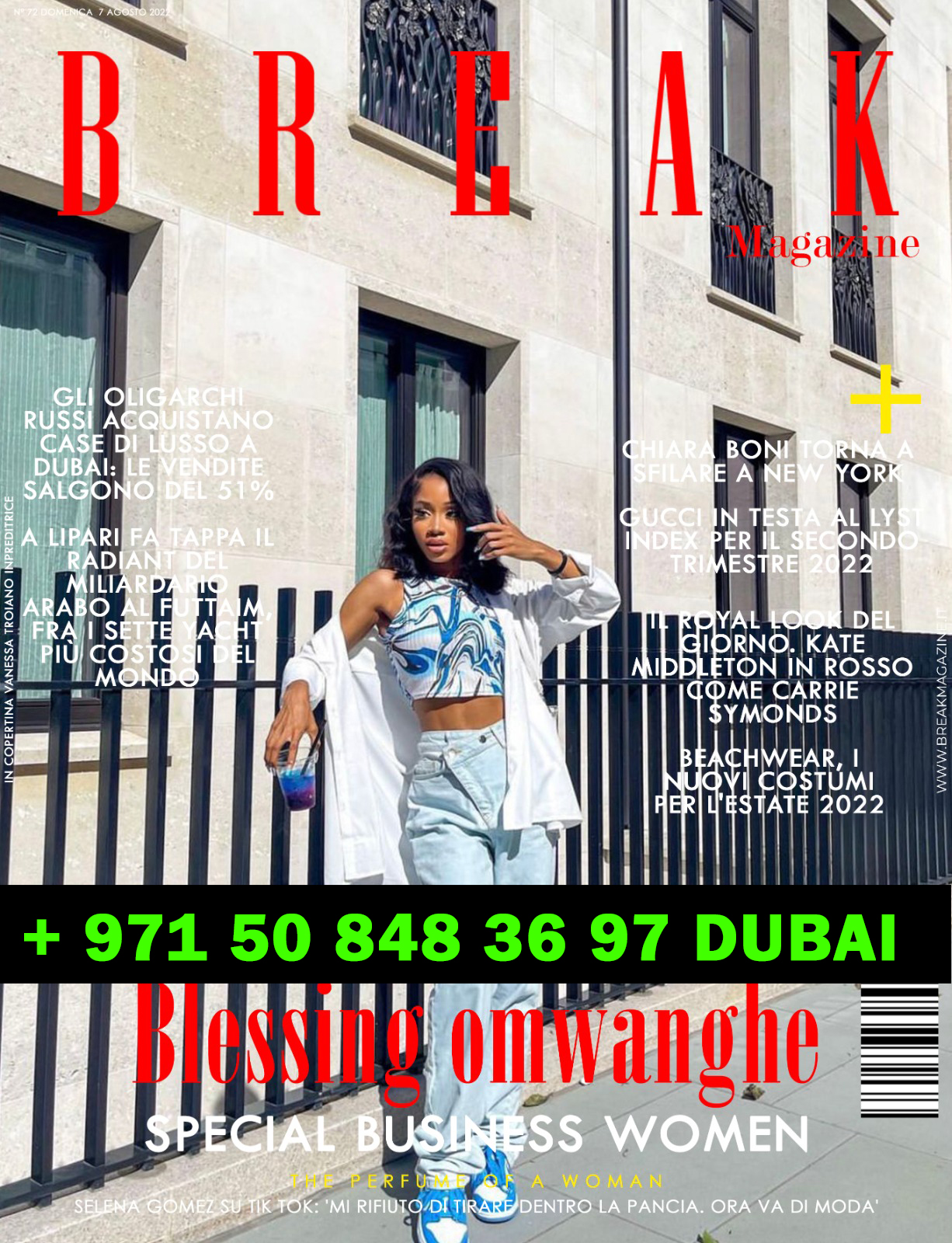 Sex for money is not a new concept. It has been rebranded in several ways. Prostitution, Hookup, and so on. While some do it for survival, others do it for the fun, freedom and the financial benefits it provides. However, it has also been expanded and elaborated as people are wanting more and they do not hesitate to do anything related to sex for money. For example, in United Arab Emirates, many women are having sex with dogs, animals and being shat on, for money. It is a concept called Porta-potty, or Dubai porta-potty for the purpose of this article

What is the Dubai Porta-Potty?

A porta-potty is a mobile toilet in which people discard all kinds of wastes from their bodies into. Pee, poop, vomits and all others.

Porta-potty in sex is a concept where men, especially Arabs, invite ladies over and dump all kinds of body wastes on them in exchange for money. It doesn’t end there. They also make them have sex with animals such as dogs, all for a price. These women are therefore called porta potties.

Usually, these rich Arab men pay up to $30,000 weekly to these women when they complete their “tasks” and cooperate. The money, quite tempting, is paid in installments. For example, before getting on a yacht with them, they could wire up to $10,000 into your account for certain upkeeps. That is in Nigerian money. Then they proceed to pay the rest after pooping, peeing and doing all kinds of fetishes on you.

Think of it as the Arab Squid Game. There are a group of rich Arab men who indulge in fetishes just for their own pleasure. They rally around on a yacht, drink, smoke and perform all manners of derogatory activities on a group of women and at the end of it all, pay these women large sums of money for their services.

These women, in turn, pose on yachts  for the glam and when they return from the middle east, they buy expensive cars, houses and live luxurious lifestyles with the money they earn.

How do porta-potties work?

Rich Arab men who indulge in these activities have several agents scattered abroad. These agents find women who are interested in these acts and link them up with the men. Some of the women know what to face while others underestimate the seriousness of the activities. Such was the case of a lady whose post was shared on nairaland. Sex with her boyfriend included golden showers, a term for peeing on your partner during sex so she thought that was the limit these Arab men could go with their fetishes. She was, however, utterly shocked when she was shat upon, which led to her vomiting excessively and thereby being disqualified for being “uncooperating”.

“The next night though, was when it got insane. After all day of out at sea and sex, the servants let us know tonight is the most import night so make sure we look our best. I walked into my sex room and it had plastic all on the bed, I figured they wanted to pee on me on the bed. So this time instead of 3 coming in the room, only 1 does. He has sex with me, c*ms all over my face again… and then Nik… he pops a squat and sh*ts all over my chest, and he was pushing it out. It became really liquify and it got all over my face and in my mouth.

“I instantly pop up and start throwing up everywhere, he grabs me by my hair, slaps me so hard, and tells me he is not finished. But I could not stop throwing up since I had poo in my mouth. With his broken English, he told me if he doesn’t finish then I don’t get paid. Right there and then, I never had missed my boyfriend more. I just wanted him to hold me and cuddle with me… I couldn’t take it.”

Some of these women spend up to three months in Dubai without access to social media but when they return, they show off the money earned in luxurious ways. Here is the video of Porta-Potties confessions trending on social media at the moment. There is also a website dedicated to potty stories.