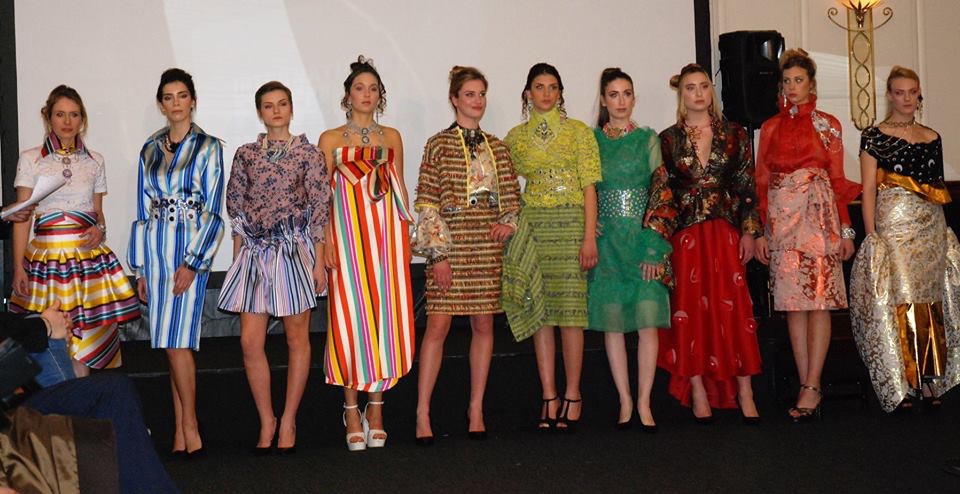 The event was attended by prominent media such as Italia TV, Excellence Magazine Luxury Italy, Mr. Massimo Costa president of ASSOMODA Italy and many more prominent guests from the fashion world. The event was also attended by many Influencers and bloggers such as Noor Talbi.

The show started with a performance from Italian celebrity singerDonatoColagero.The opening designer was Italianhaute couture designer Jasha Atelierwhose collection was amazing, which was followed by designer from Morocco Salima El Boussouniwho presented her beautiful Caftan collection on a song sung by singer Sarah B, the third show was from 2 amazing designers who shared the ramp with each other Sofia Alemani from Italy with her ready to wear collection and GiusyDonni with her high end jewelry collection..IvanaTodara from Sicily Italy presented her bridal collection, this was followed by another amazing Italian brand Scalzi and Pareati who showcased their ready to wear collection..Anna from Pasquy Atelier Blusahel, Italy presented her Haute Couture Collection on the ramp, her collection was amazing and mesmerized one and all. The seventh show was byItalian celebrity designer PietroParadisco who presented his caftans along with high end jewelry designer Re- Mida. The Closing show was by none other than the celebrity designer from USA Rock Starr, his collection of male and female and leather jackets thrilled the audience. 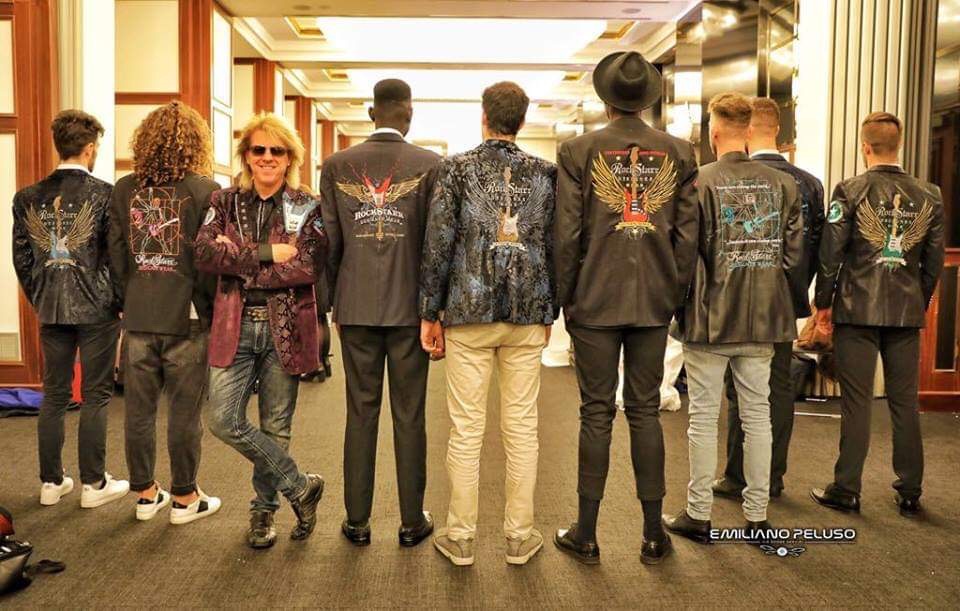 Participation certificates were awarded to all the designers and people who contributed to the success of the show.

Founder & Managing Director and Producer of the showMs. Cheryle Dias – said that she is always trying her best and inclined towards promoting and upgrading the fashion industryand to bring about Fashion, Technology, and Business together under one platform, and to give an opportunity to innovative and talented emerging designers to start their career from our platform and at the same time to also acknowledge their work and encourage the best of talents by rewarding them, the event presently holds a PR value of AED 1.5 Billion, Cheryle also mentioned that since it was their launch event in Milan she faced many obstacles in organizing the same, but hardwork always pays off and the event was a grand success, and thanks to Prasanna who handled the operations in Italy and Daryl& Hayden Dias who arealways the backbone of IFW events for the grand success.

The organizers were overwhelmed with the support they received from everyone including the designers, and of course the beautiful models, some of them who travelled from countries like USA, Bulgeria and Tunisa,  who set the ramp on fire, also the media, influencers, volunteers, hair and makeup team led by Eli hair agency who did the hair and makeup for the beautiful models and also another makeup tem was led by Pablo Gin Cagne and Hana Balbanand of course the great support from Art Nobless&guests who came to show their appreciation at the event. 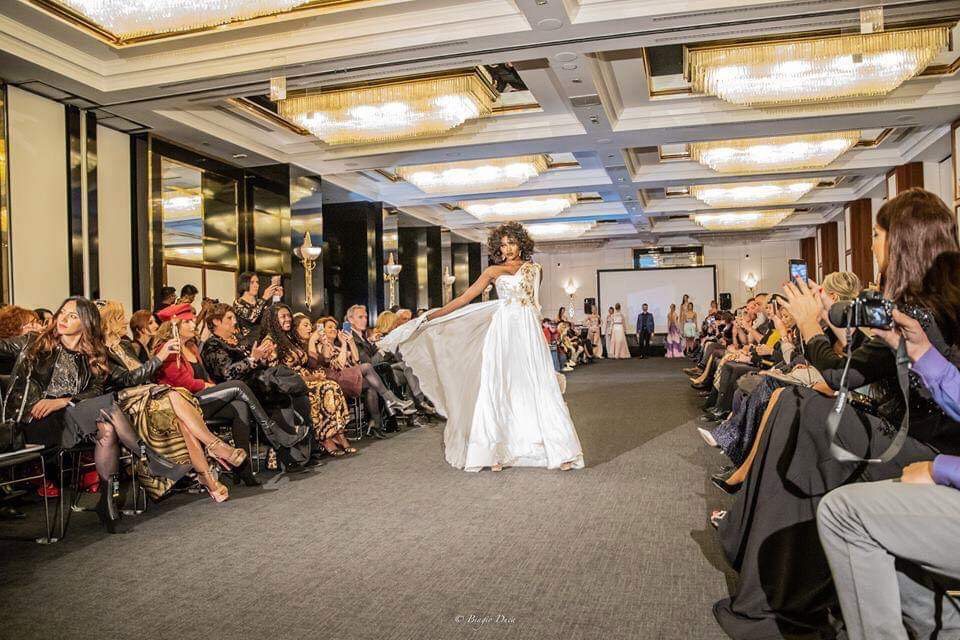 The next season of IFWMis scheduled for 22 September2019. Next stop: New York, London be ready, here we come.”

Designers and sponsors who would like to get in touch with the organizing team can write on info@opulenceeventmanagement.com