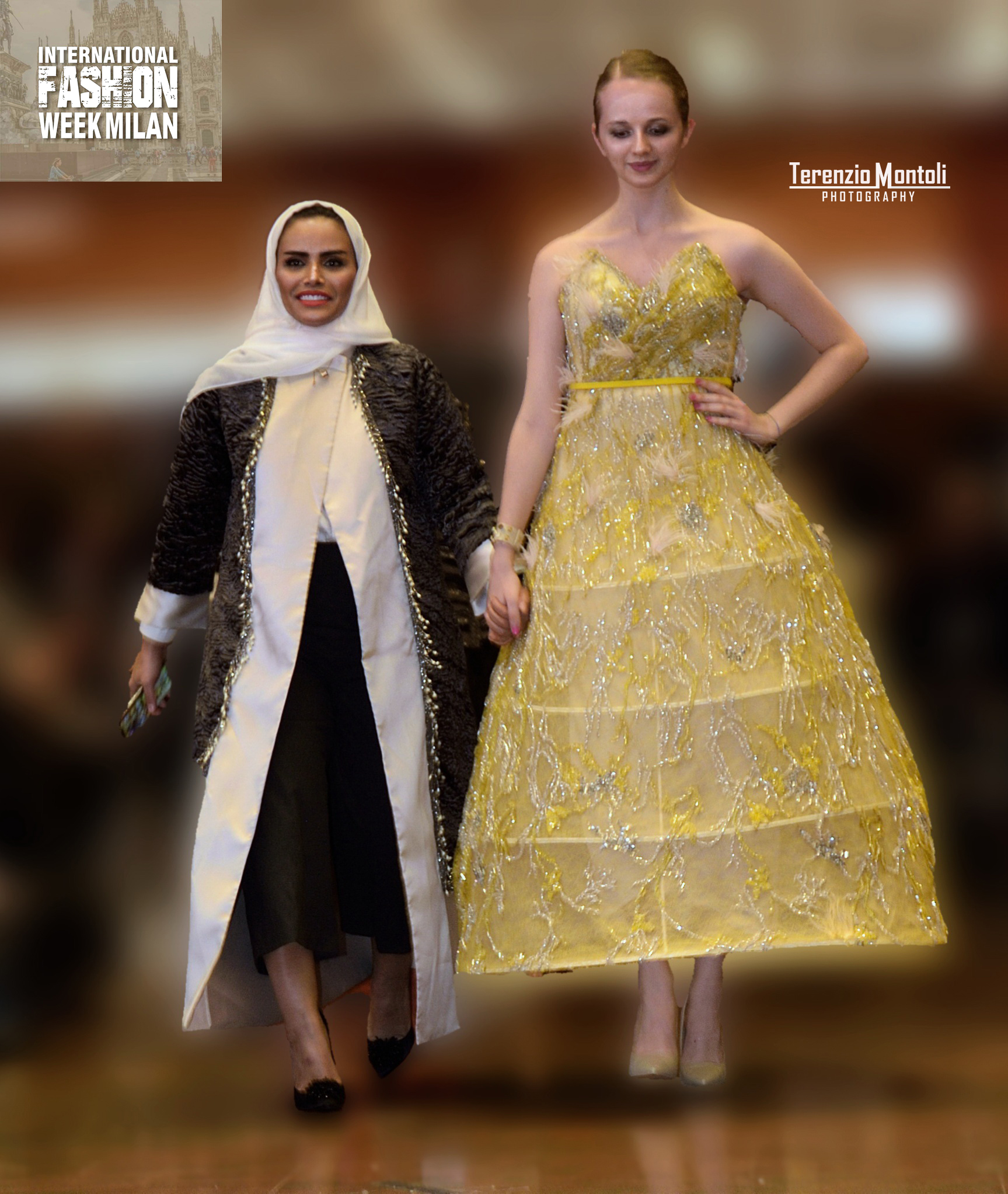 event and were provided with a platform to showcase their latest collection of Haute couture,

Montesano, Media partners from Milan TV, and prominent figures from the fashion world.

Kelmendi who presented his Haute Couture & Bridal collection on the ramp, his collection was

beautiful and mesmerized one and all. Mr. Kelmendi was awarded as the Best International

Designer in the Haute Couture category. The next runway showcased exquisite evening gowns 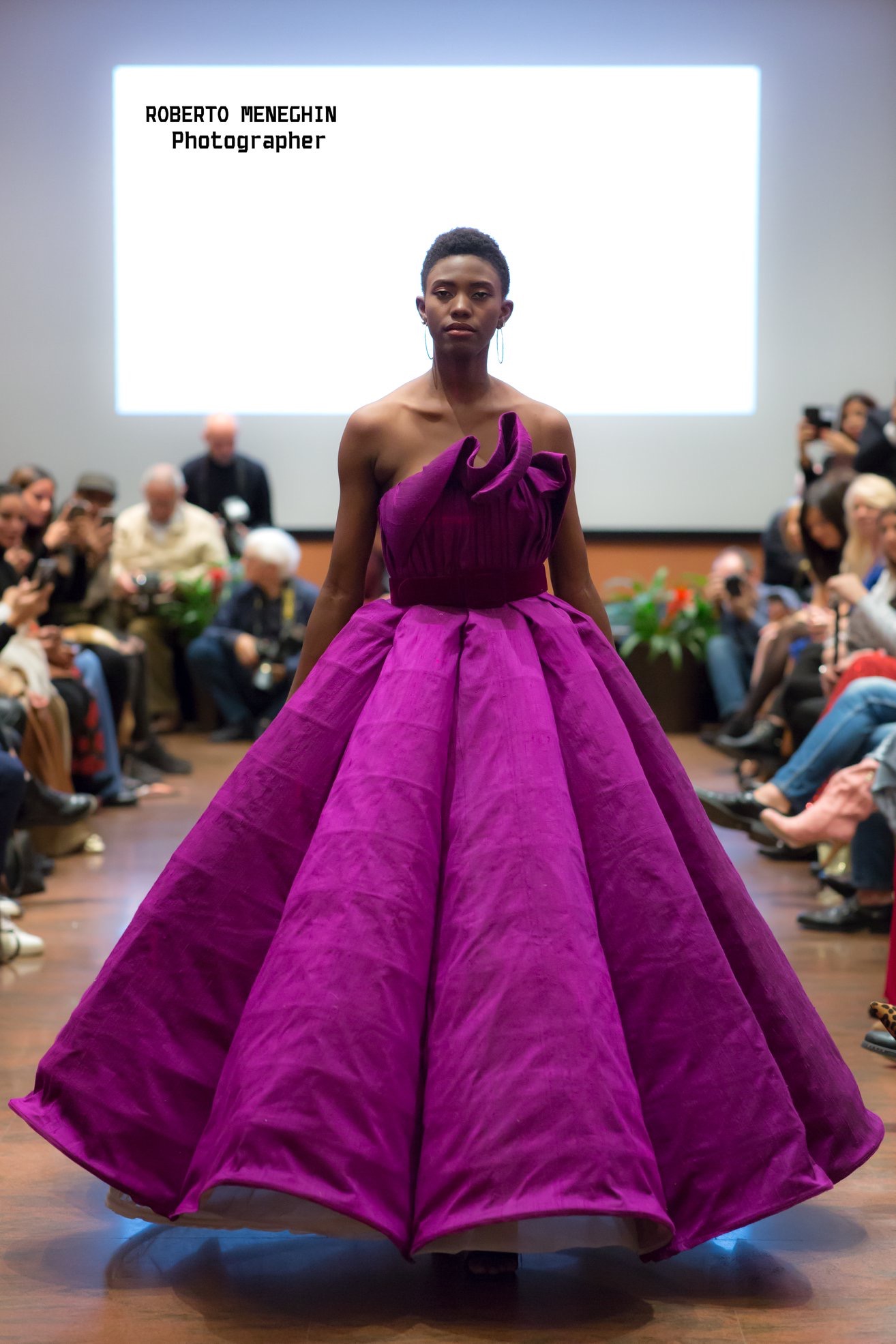 by Irina Kzhemanovska from Russia. Waletty Label from Romania also dazzled the ramp with

her breathtaking collection of evening gowns and party wear. The Finale Closing show was done

by none other than the designer from Philippines, Chona Bacaoco and her fashion brand MM

Milano, her latest collection thrilled the audience and put a perfect ending to the show. Ms.

the best fashion agencies in dubai: model, the top 10 you find in the emirates

best company in the world for How to Remove News Articles from the Internet Privacygarantia.it