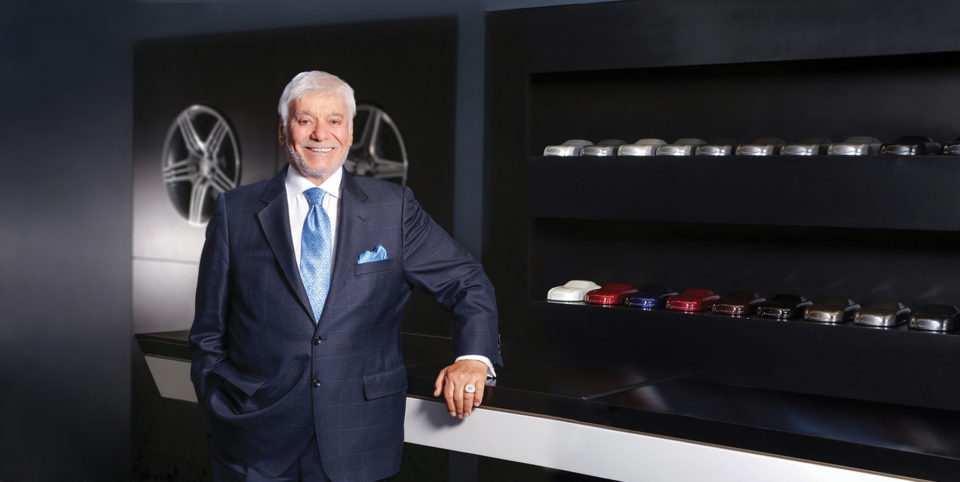 Born in Czechoslovakia during the Great Depression, he saw the unlimited possibilities of the American Dream and later achieved his great success and prosperity through hard work, determination, perseverance and dreaming big.

He is the largest shareholder – owning nearly 18% – of Sonic Automotive Group, a Fortune 500 company that is the fifth largest automotive retailer in the United States. He is also one of the largest individual shareholders of MGM Resorts International. He has received the “Outstanding Business Leader” Award from Northwood University and the AIADA “Dealer of Distinction” Award, and has chaired a number of industry and charitable organizations such as the International Aids Research Hospital and Foundation. Rusnak was Chairman of Chrysler Corporation President’s Council, where dealers were one of five founding members of the “Statue of Liberty/Ellis Island Restoration” program. In 2016, he received an honorary Doctorate of Humanities degree from SIAS International University at Zhengzhou in the Province of Henan – one of China’s most prestigious universities. 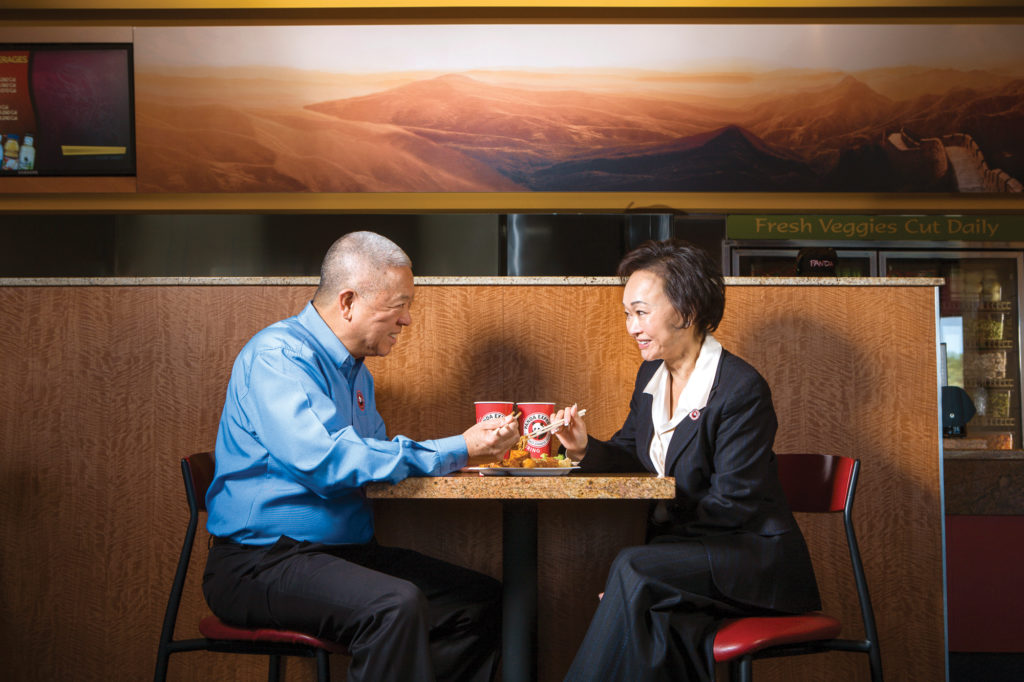 Co-Founders of the popular Chinese fast food brand Panda Express, Andrew and Peggy Cherng have created a long-lasting legacy in Southern California and around the world. Peggy has been a driving operational force since joining the organization in 1982, developing systems benefiting both customers and the organization’s growth. Andrew’s leadership and business acumen have propelled Panda Restaurant Group to extraordinary heights, and he has been recognized by Forbes and other publications for his business excellence. He also received an honorary Doctorate of Humane Letters from California State Polytechnic University, Pomona. Both Andrew and Peggy are active in giving back to various communities through Panda Cares, a philanthropic effort that has donated millions of dollars to non-profit organizations, schools and children’s hospitals. Additionally, both have been inducted into the National Restaurant Association’s Hall of Fame. 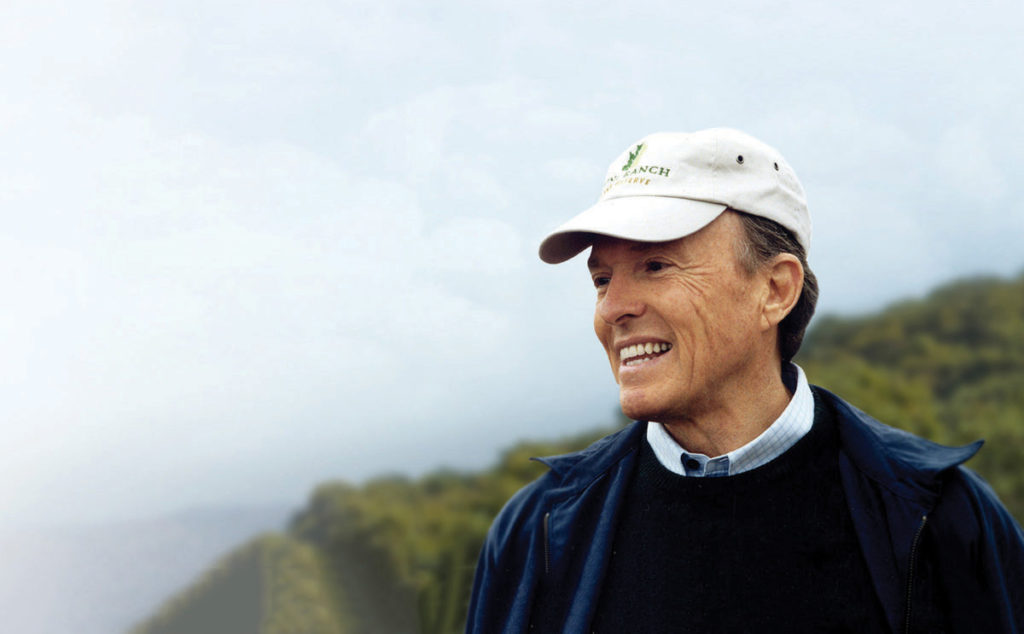 Donald Bren is the Chairman of the Board of the Irvine Company. He joined the Mission Viejo Company in 1963 after serving three years as an officer in the Marine Corps. Later on, he sold his interest and in 1977 became a member of an investment group that purchased Irvine Company. After becoming Chairman of the Board and principal shareholder in 1983, he went on to become the sole shareholder of the company in 1996.

It has been estimated that Bren has donated more than $1.3 billion during his lifetime to causes such as regional land preservation and conservation, education, bioscience and technology research. He has received numerous awards and accolades over the course of time, including the University of California Presidential Medal and Caltech’s Robert A. Millikan Medal.

In 1977, at the age of 17, Eric Smidt started Harbor Freight with his father in North Hollywood, CA. At the age of 25, he became the president and has ran the company ever since, growing it into a national, direct to consumer brand with a wide variety of tools at low prices. Smidt is a supporter of many charitable organizations and educational institutions, including the Children’s Hospital Los Angeles, University of Southern California, UCLA and Alliance College-Ready Public Schools. He also serves on the board of the Los Angeles County Museum of Art.

Lynsi Snyder is the owner and heiress of the In-N-Out Burger Company and a billionaire businesswoman. According to Bloomberg’s Billionaires Index, she is the youngest American female billionaire at only 36 years old. On her 30th birthday she took ownership of her father’s shares totaling 50% of the company, and later on gained full control of the company at the age of 35. She is an avid supporter of many humanitarian causes. Snyder’s In-N-Out Burger Foundation focuses on supporting abused and destitute children. She also supports nonprofit organizations like Healing Hearts & Nations that work towards building training centers in Africa and India to uplift the local underprivileged community.

Information and content was compiled from multiple sources in a journalistic reporting effort. There is no commercial, promotional or for-profit editorial within this section.

THE ALLURE OF A GRAND ENTRANCE: FOUR JEWELRY DESIGNERS YOU NEED TO KNOW