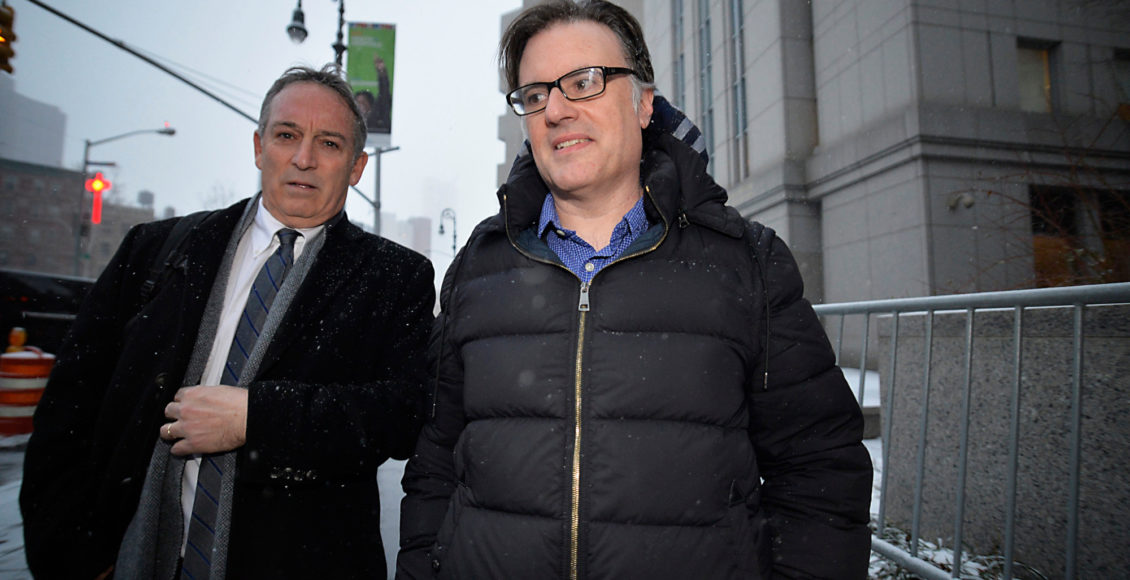 Ezra Chowaiki, a Manhattan art dealer who was accused of defrauding art collectors and dealers in December, has pleaded guilty to one count of wire fraud in the case.

Mr. Chowaiki acknowledged on Thursday that he had made fraudulent agreements to buy and sell artwork through his Manhattan art gallery, the office of the United States attorney for the Southern District of New York said in a statement. Instead of honoring these agreements, he used the funds and artwork for unauthorized purposes.

Prosecutors say he fraudulently transferred more than $16 million of artwork between 2015 and 2017.

“As he admitted today in federal court, Ezra Chowaiki ran a multimillion-dollar fraud on art dealers and collectors around the country,” Geoffrey S. Berman, the United States attorney for the Southern District of New York, said in the statement. “In some instances, Chowaiki sold artwork, purportedly on consignment, without the owners’ authorization. In other instances, he took money from clients purportedly to purchase artwork, and kept the money but purchased no art.”

The victims of the fraud were not named, but court filings say they include art collectors in Toronto and Pennsylvania, and a company in the Cayman Islands managed by an art dealer who does business in Tokyo.